Image of the Road

Image of the road is an ongoing research project by Helen Kirwan and Simon Pruciak. It began in July 2013, when the artists embarked on a 17,000 kilometre journey by motor car from the UK to Central Asia and back.

They followed a route known as the E40, which extends from Calais, France to Ridder, Kazakhstan. This is a trans-continental, long-distance trade route uniting ten countries conceived of by the United Nations after WWII. The aim was and is, to facilitate the communication of goods, cultures, peoples, ideas and inventions and in many places it follows the ancient pathways of the ‘silk routes’.

Over 54 days Kirwan and Pruciak travelled through France, Belgium, Germany, Poland, Ukraine, Russia, Uzbekistan, Kyrgyzstan, Kazakhstan and Turkmenistan. Having reached their goal- the end of the E40 in north-east Kazakhstan- they took an opportunity to explore eastern Xinjiang in the People’s Republic of China, starting with the 30 hour train journey from Almaty Kazakhstan to Ürümqi, China.

Video and photographic material collected by the artists has been exhibited in the UK and abroad including the Contemporary Art Centre, Delhi India, Palais des Nations, United Nations, Geneva Switzerland, James Hockey Gallery, University for the Creative Arts, Farnham, UK, Maison de l’Art et de la Communication de Sallaumines, France and Centre of Contemporary Art Baku Azerbaijan. In each case, the material was edited and installed with each specific exhibition space in mind, ranging from a one-channel video presentation to a large-scale four-channel installation.

By undertaking the performative act of making the journey, the artists were able to explore the indeterminacy of space and the experience of movement along the route. For Kirwan and Pruciak, the E40 is both a concept and a complex physical and communal social space – a dynamic trans-national and multi-cultural web of connections and disconnections. Although almost 50 years have passed since the E40 conceived, little attention so far has been devoted to this ‘grand’ project, to questions concerning new mechanisms for global commerce and the inherent ethnologic, cultural and socio-political complexities of the route. Similarly, the aesthetic elements of the E40 and their significance have yet to be considered.

Kirwan and Pruciak’s methodology was analogous to Walter Benjamin’s ‘botanising the asphalt’ and Jean Baudrillard’s subsequent ‘botanising’ of American culture, while also identifying the deadpan in the ‘every day’ in the manner of Ed Ruscha. Drawing on a range of sources from Proust and Wordsworth to Davidson, Strawson and Heidegger, the artists sought to elaborate the nature of human thought, experience and identity as established in and through the ‘space’ of the E40. Explorations of the phenomenology of motorised transport in the ‘modern’ age suggest how the experience of travelling along a road ‘at speed’ can disorientate and unsettle perception and identity, thereby inducing a liminal state of mind and being.

Thus far, the video material has been installed in ways that attempt to accentuate the sensorimotor dimensions of the performative process by making various shifts from geographic and scenic elements to the emotional and psychic space of the locations and situations encountered. 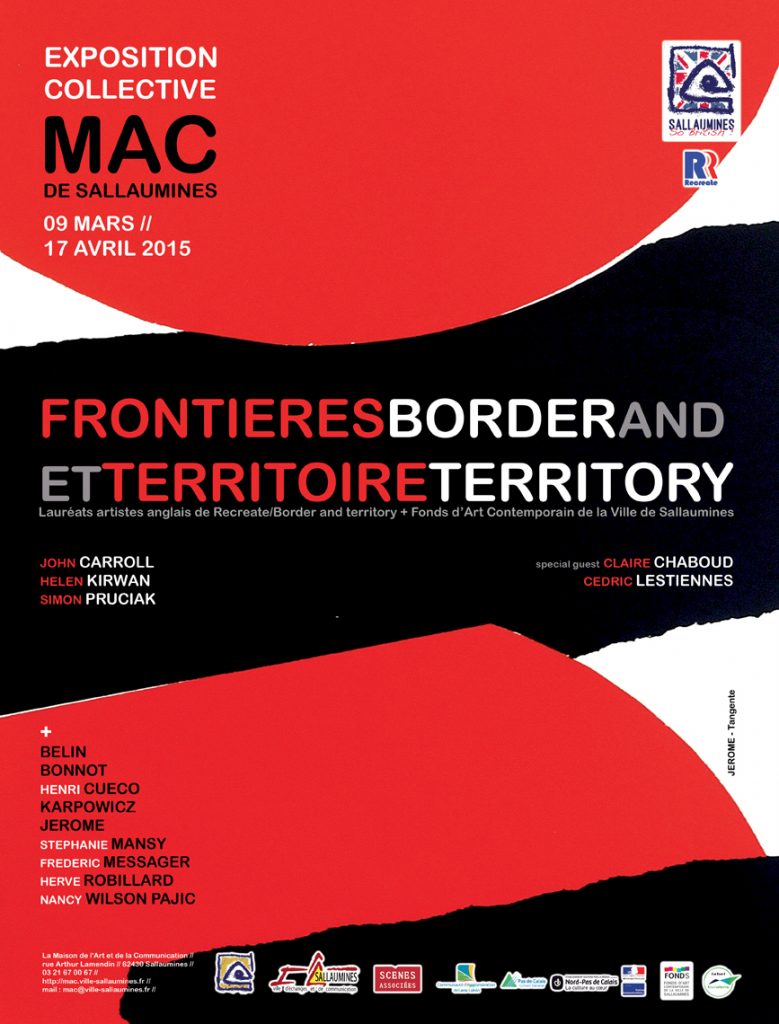 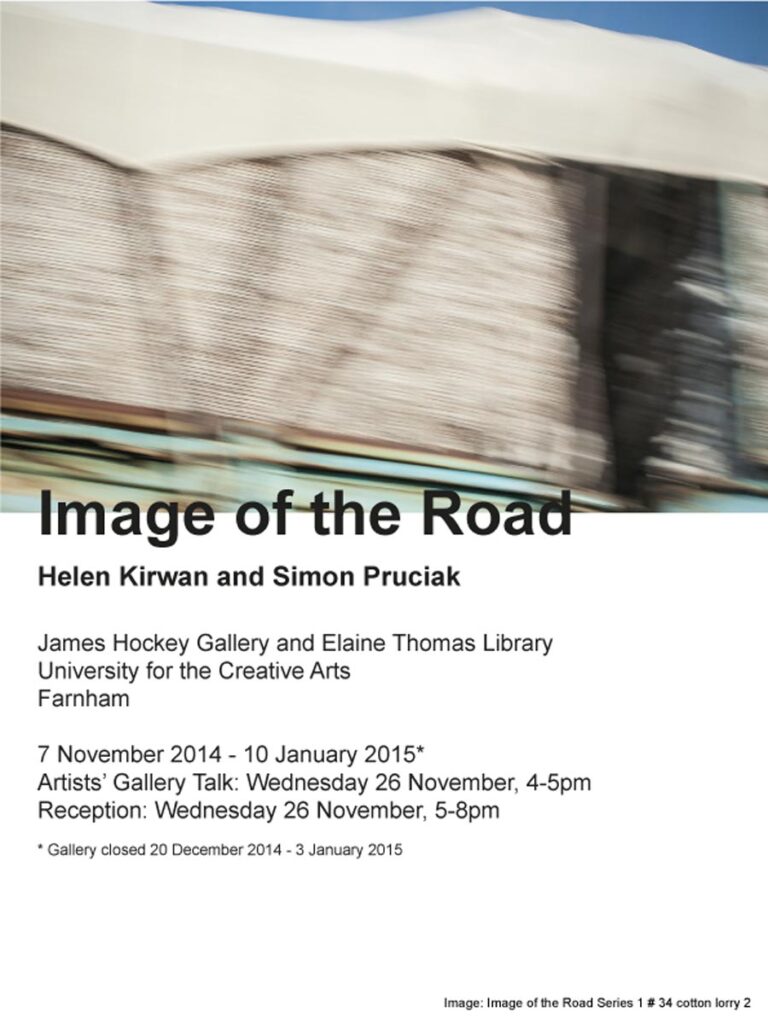 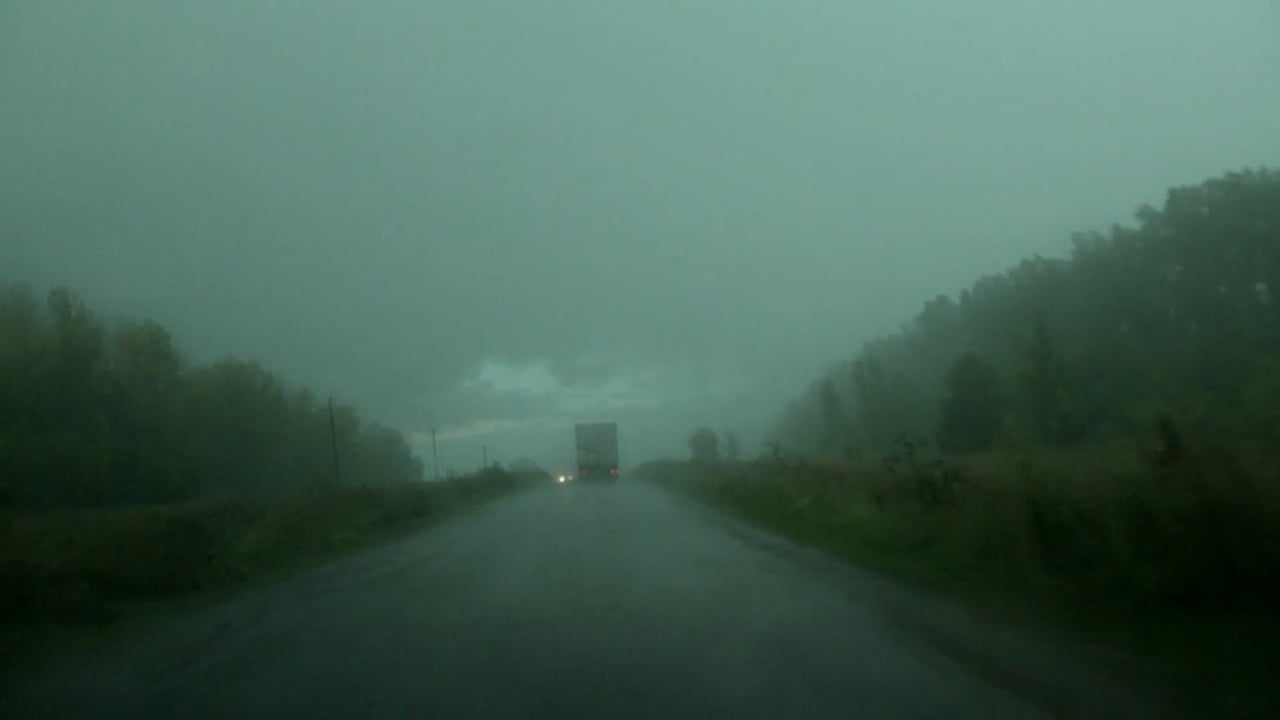 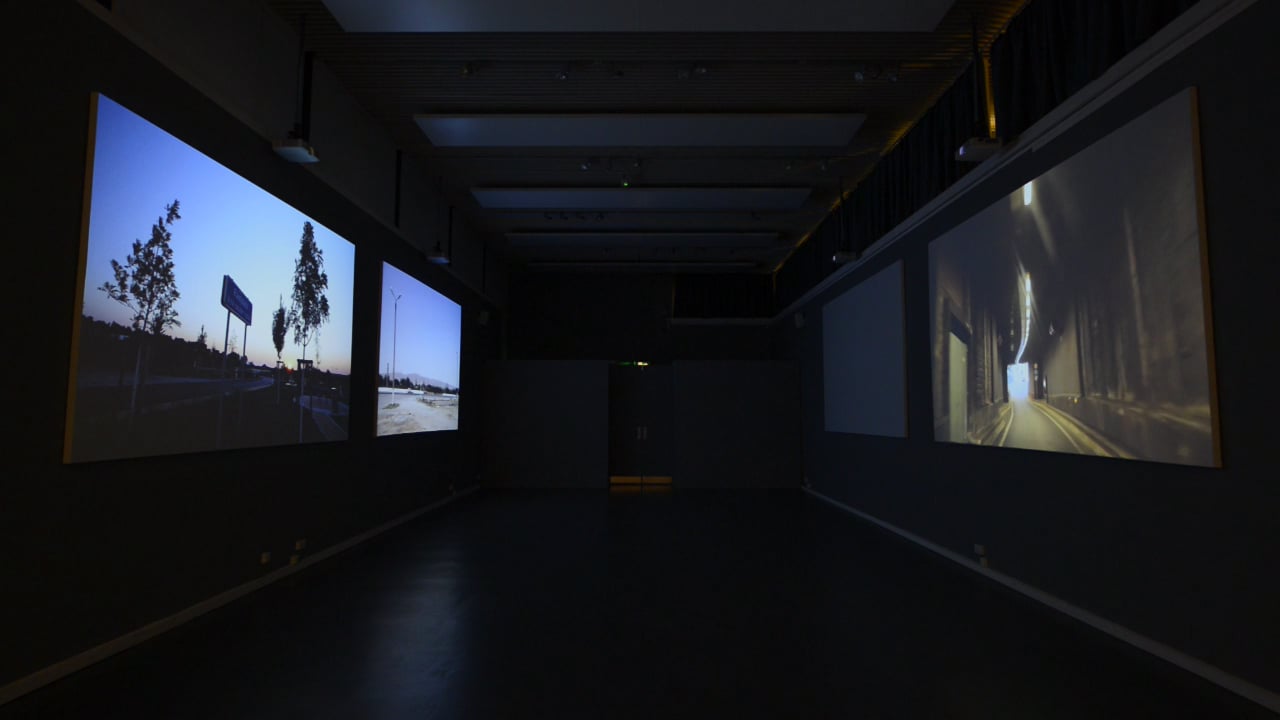 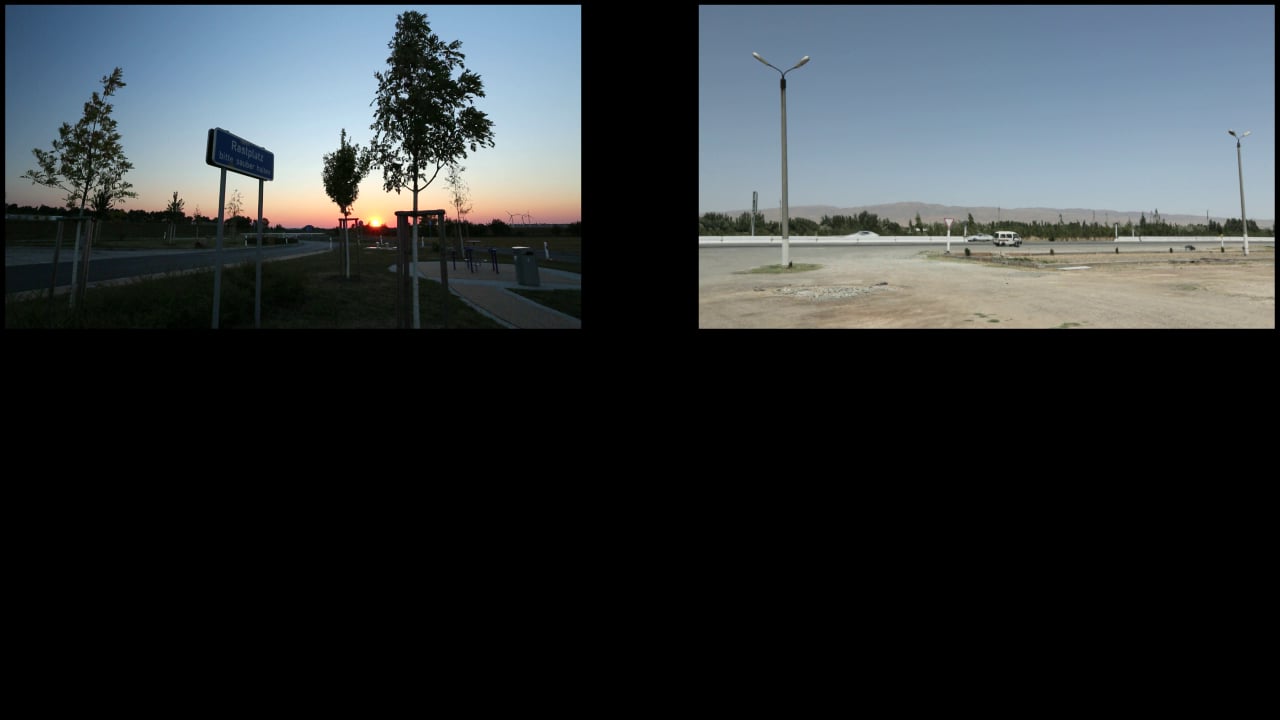 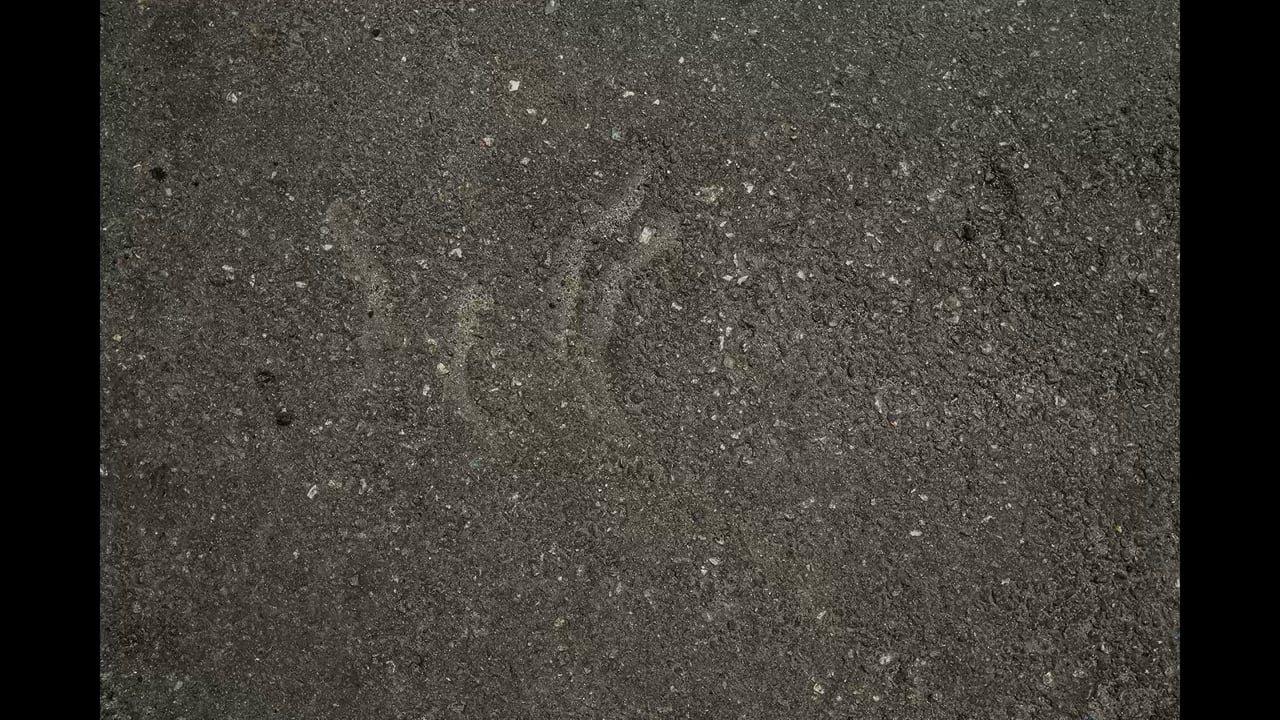 Image of the Road installation images